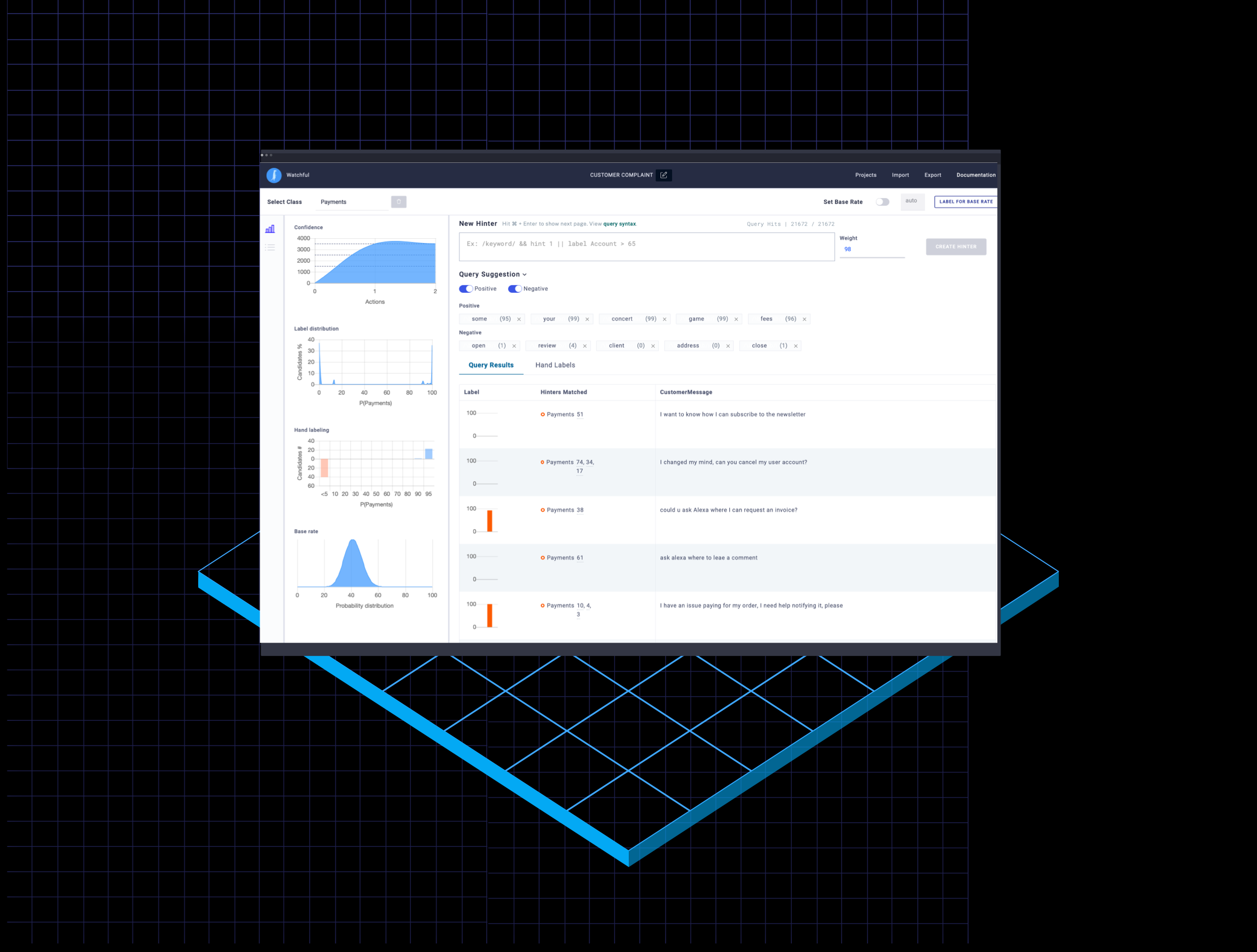 Fortunately, there is a built in function in the <pre class="inline"><code class="language-python">sklearn</pre></code> package that can calculate these metrics:

For the neural net, we need everything to be a <pre class="inline"><code class="language-python">numpy</code></pre> array. Notice that we also define a <pre class="inline"><code class="language-python">probs</code></pre> variable that will serve as our sample weight when training the neural net. In this way, the probabilistic labels that are closer to the 50% threshold that we applied have a lower weight (when calculating the loss function during training) than those labels that are close to either 0 or 1.

Additional output metrics for each epoch should appear showing the increase in accuracy and decrease in loss. Once training is complete, we can use the model to predict on the <pre class="inline"><code class="language-python">X_test</pre></code> set and compare to the true gold labels: